Researchers from the Institute of Phonetics and Speech Processing had two talks accepted at the New Sounds 2016 in Aarhus, Danmark. Five members of the IPS, ranging from master’s to post-doc level, took part in the conference, thus forming one of the larger groups among the audience. 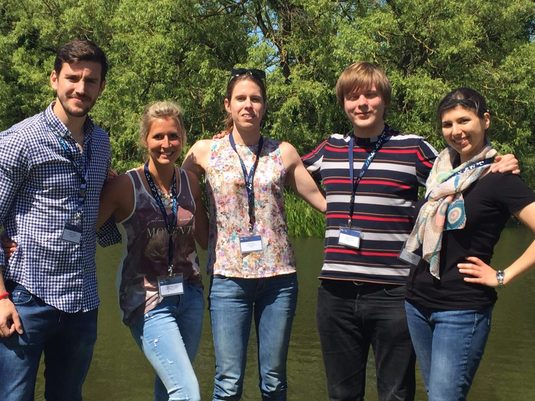