The International Conference on Phonetic Sciences 2015 in Glasgow

A large number of students and members of IPS participated in the ICPhS 2015 (often pronounced 'ikfis') that just took place in Scotland (Aug 2015). In total ICPhS 2015 had 968 participants presenting 774 scientific papers, of
which a significant proportion were handed in by students (35%).

The IPS with 27 participants was likely the largest delegation originating from a single Phonetics institute; also one organizer told us that the IPS had the largest number of accepted papers (23) of all organisations. Insofar the ICPhS was a great success for all of us! IPS talks and posters were very well attended; in principle one could have
spent almost the whole conference visting IPS presentations.

The IPS is looking forward to the next ICPhS 2019 in Melbourne! 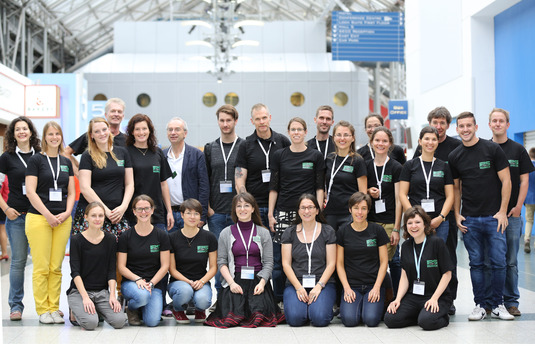 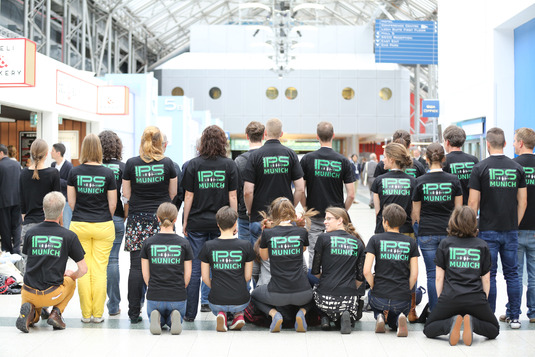